What You Need To Know About Nigeria Federal Fire Service

The Federal Fire Service was established in 1901 by the British colonial regime as a unit within the Lagos Police Service Department to prevent and combat fire outbreaks in the Government Reserved Areas of Lagos Colony. This Unit was formed and incorporated alongside the then Lagos Police and was known as the Lagos Police Fire Brigade. 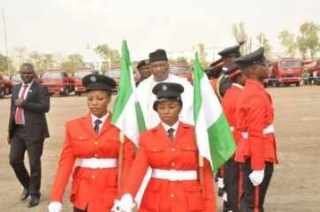 The Federal Fire Service is therefore a paramilitary organisation. under the Supervision of the Minister of the Federal Ministry of Interior, with the Controller General as its Head. 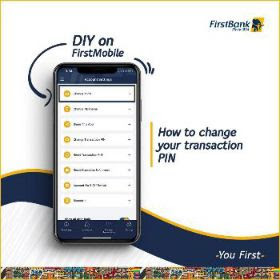