According to the PMB-PYO 2019 Re-Election Campaign Announcement, the choice is between Integrity, track record and concern for the Vulnerable Nigerian (PMB) vs. Corruption, False Promises, and Desire to Enrich the Hungry Looters pre-2015 (You Know Who!). Take two minutes to watch!!

In the video, there is something for everybody at the Next Level. Next Level is power to the people, energizing our economies. Next Level means every child counts Today points to the future. It is #NextLevelNigeria

Share This:
Related Posts:
This Is Npower
at November 18, 2018
Email ThisBlogThis!Share to TwitterShare to FacebookShare to Pinterest
Labels: Next Level, npower news, This Is Npower 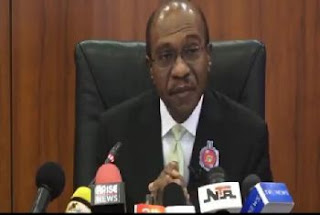