The Edo State government has launched the Edo State Job Internship and apprenticeship Scheme portal. According to the Edo State Governor Godwin Obaseki who declared the job portal opened, the scheme is to give more youth in Edo State the Opportunity to earn some money while gaining work experience.

The Governor also encourage young people to register at the job portal because that is the only way the can be notify when new jobs are available. He also said with the support of Federal government, the scheme will identify various project in various areas like construction, Geology, Agriculture where they will aid interns in training and while  they are been train they will earn stipends. So that by the time the trainees finished their training they  will be placed in a specifically identify jobs.

N-power beneficiaries where not left out as they were seen in large number at the Edo job portal opening. To register and join the scheme, visit the job portal 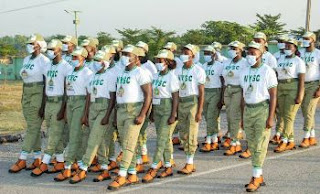