On behalf of all Npower Volunteers, Npower discussion group and it members, we wish to congratulate  Mr. Afolabi Imoukhuede on his reappointment as the Senior Special Assistant to the President on Job Creation by President Muhammad Buhari. 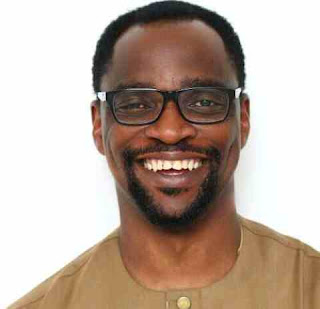 His reappointment was contained in a letter signed by the Secretary to the Government of the Federation, Boss Mustapha and addressed to Imoukhuede.

In this role, Imoukhuede continues to oversee the implementation and expansion of the N-Power Youth Job Creation Programme of the Federal Government across the Federation and all other matters relating to the National Job Creation programmes of President Buhari’s administration.

The President commended Edo State-born technocrat on his record of extraordinary diligence and integrity in the first tenure as he charges him to do more in this Next Level second tenure.

Speaking on his reappointment, Imoukhuede said it was a call to national duty which he must heed and carry out with all diligence and commitment. "One must be proud to serve his fatherland and I am deeply humbled that the President has deemed it fit to allow me to continue this onerous responsibility of creating jobs for our teeming young population," Imoukhuede said.

Speaking further, Imoukhuede said: "I am committed to the  implementation of President Mohammadu Buhari's programme of job creation and youth empowerment and I thank the President for this unique opportunity."