The Presidency have released a state to correct the rumour circulating online regarding some group of people staging street demonstrations asking President Muhammadu Buhari to do a third term. According to the Presidency, it is not true that President Buhari has a third term plan. Read the statement below: 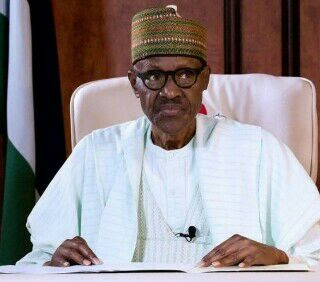 There are no circumstances nor set of circumstances under which President Buhari may seek to amend the Constitution regarding the two term limit on holding office as President.

President Buhari intends to serve his full second elected term in office, ending 2023 and then there shall be a general election in which he will not be a candidate. There is not even the faintest possibility that this will change.

It is important to note that there was a past attempt to change the Constitution to allow for the-then incumbent president to stand for a third term. That attempt was wrong, unconstitutional and rightly rebuffed. No such attempt will happen under this President.

President Buhari is a democrat. He respects the Constitution. Any activity aimed at altering the twoterm limit will not succeed and shall never have his time nor support.