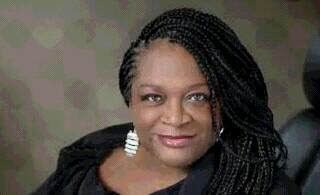 Google celebrated Late Nollywood Lagent Amaka Igwe With Google Doodle on Chrome browser. Amaka lgwe was a Nigerian filmmaker and broadcasting executive. Igwe was the owner of Top Radio 90.9 Lagos and Amaka Igwe Studios. she was recognized as one of the second generation filmmakers who helped begin the video film era of Nigerian

To know more about Amaka Igwe and how she has impacted the Nigeria movie industry, kindly click here: LATE AMAKA IGWE CELEBRATED WITH GOOGLE DOODLE