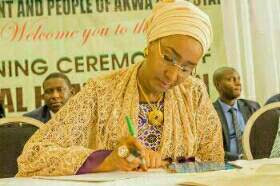 The Ministry of Humanitarian Affairs, Disaster Management and Social Development, Hajiya Sadiya Umar Farouq has assured cooks engaged in the National Homegrown School Feeding Programme (NHSFP) whose payments were delayed due to a change in payment platform would soon be paid.

Reacting to complaints of delayed payment by cooks in some states of the federation including Zamfara, the Minister said that the delayed payment arose from migrating the payment process from Remita to the Government Integrated Financial Management Information System (GIFMIS).

The Minister explained further in a press release that, the Government Integrated Financial Management Information System (GIFMIS), is an IT -based system being implemented by the Federal Government to enhance accountability and transparency in public financial management.

The Minister noted that the aggregators in the programme have been paid along with the cooks that were captured by the National Bureau of Statistics (NBS).

With the conclusion of migration to GIFMIS, all pending payments will be affected within days, the news release indicates. 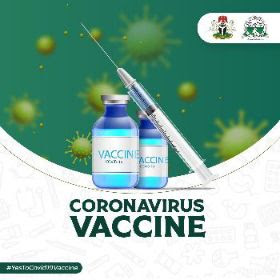