Why The Youths Benefited From Npower Without Connection - VP Osinbajo

The Vice President of the Federal Republic of Nigeria, Professor Yemi Osinbajo disclosed the reason why the son of a poor man benefited from N-power and other NSIP Programmes without knowing someone.

According to VP Osinbajo, the first problem was everybody wanted a slot. I resisted it. Why? If I do that, we will destroy the programmes because majority of Nigerians don't know people who will take the slots.”

“It was not that one was being purist, but if young people can't get the benefit except they know someone then we have failed the young people.”

“One day the President called me that he was listening to BBC Hausa Service and he heard two young men-beneficiaries of N-Power saying they didn't know anybody but were being paid the N30, 000 monthly stipends. The President said that is what shows we are making a difference.

“And everywhere we went during the 2019 campaigns, we had these young people organizing themselves coming out supporting us. “If people know they count, then they can trust us and they won't destroy because they have a stake. Otherwise, people will never trust us,’ he submitted, insisting that political leaders must make sacrifices in order to win the trust of the people,” he added.

Can we still say the same about the N-power and NSIP Programmes? Now that the Programmes have a new management and 500,000 Npower beneficiaries have been Exited for new batch to be Enroll? Only time will tell. 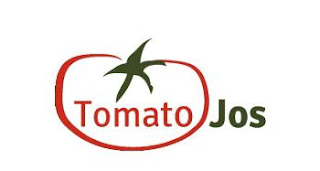