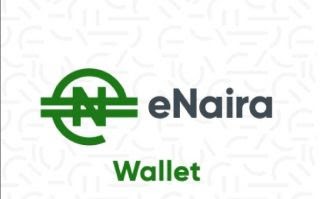 The Central Bank of Nigeria CBN has unveiled the eNaira digital currency ahead of the 1st October launch date. eNaira is a Central Bank of Nigeria-issued digital currency that provides a unique form of money denominated in Naira. eNaira serves as both a medium of exchange and a store of value, offering better payment prospects in retail transactions when compared to cash payments.

The New eNaira CBN Digital Currency Portal https://enaira.com Now Live. There are several benefits from a central bank-issued digital currency in Nigeria, and this cuts across different sectors of, and concerns of the economy.

eNaira has an exclusive operational structure that is both remarkable and nothing like other forms of central bank money.

How To Get Started With eNaira

The eNaira has an App that features and reflects brand values centered around ease of use and efficiency while bearing in mind users' security. The App was developed with a deeper understanding of customers, what they value, their abilities, and also their limitations.