on May 29, 2017 in N-Power registration, Npower Discussion

The Special Adviser to President Buhari earlier this morning in an interview with NTA at the national assembly during  May 29th democracy Day celebration stated that N-Power Beneficiaries are already out there in every state and they had responses from every local government.

She said the recruitment was a level played field for everybody that you don't have to know anybody, it was code engaged and we hope to open the portal again for a certain number at some point when the vice president announces the date.

However the Acting President Yemi Osinbajo has disclosed that N-Power job application portal would re- open to accept new applications on June 13, 2017.

It'd be recalled that Labour and Employment Minister Dr. Chris Ngige said last week that the npower portal would reopen today May 29. but the portal npower.gov.ng still remain the same with no new link for application. With the new date reveal today by vice president, let hope that all will go as planned

Mrs. Maryam Uwais also talk about some of the unpaid beneficiaries whose issues were critical, that the reason why some of them were not paid was that their profile was put on hold because their state replace their names and bvn with their candidate which did not corespond with the original data of NPower. As a result of that Npower decided to  put both account onhold. 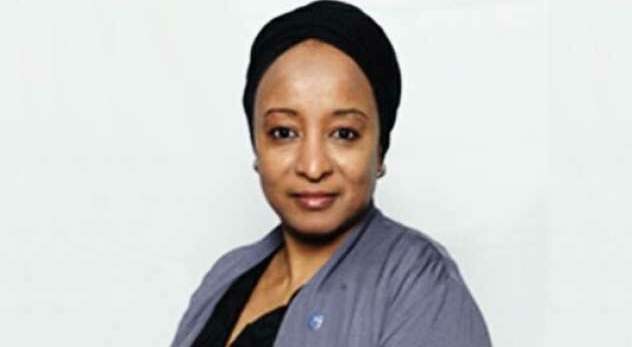 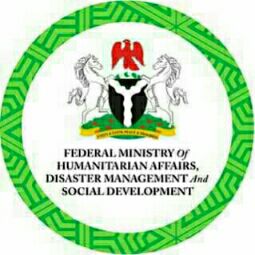