The Petroleum and Natural Gas Senior Staff Association of Nigeria (PENGASSAN) has called on the Federal Government to commence immediate recruitment of more people into the security services in the country, especially the Nigeria Police Force and the Nigerian Army, to curb crime. 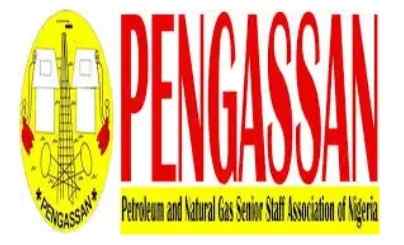 The senior staff union also demanded that the Nigerian Army and the police should reduce the number of operatives attached to politicians and influential people, to boost the number of those at their operational areas.

In a communiqué issued after its national executive council meeting in Warri, Delta State, on Friday, signed by the president, Comrade Francis Olabode Johnson, and the general secretary, Comrade Lumumba Okugbawa, PENGASSAN said that the security agencies were already overburdened.

"The NEC-in-session observes the inadequacy in the number of security agents, especially the army and police, who are already over-stretched in maintaining security and peace in the country. There should be immediate recruitment in these security agencies to arrest the situation.

"The NEC-in-session demands that security operatives attached to VlP's (politicians and powerful Nigerians) in the country should be reduced to increase their number in operational areas," the union stated.

Recognising the strong and unequivocal commitment of the security agencies in ensuring security of life and property within the country, PENGASSAN condemned the resurgence of attacks by Boko Haram insurgents, especially the recent abduction of 110 schoolgirls of Government Girls College, Dapchi, Yobe State.

PENGASSAN demanded that the Federal Government, through the various security agencies, should ensure that the Dapchi girls and all those in captivity regain freedom and reunite with their families.

It also advised security agencies to immediately circulate emergency and security numbers for the benefit of Nigerians, as well as check the influx of small arms and ammunition into the country.

What Are The Duties And Responsibilities Of NSCDC - Exam Question 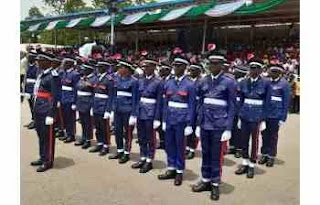