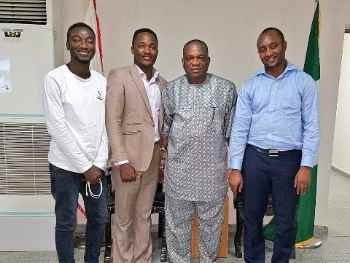 Orji Uzor Kalu Former Presidential candidate(2007), Former Executive Governor Abia State (1999-2007), philanthropist and businessman promised to support three N-power Tech beneficiaries on a project. This was as a result of the interaction he had with them while they shared their experiences on how the Federal Government, the President Buhari N-Power Tech scheme has been beneficial to them. l am impressed by the scheme's success & would be supporting them on a project he said. #NPowerWhatisHappening

It was a pleasure interacting with these young chaps while they shared their experience(s)on how the FG @NGRPresident N-Power @npower_ng Tech scheme has been beneficial to them.I am impressed by the scheme's success & would be supporting them on a project.#NPowerWhatisHappening pic.twitter.com/k214enkvXu 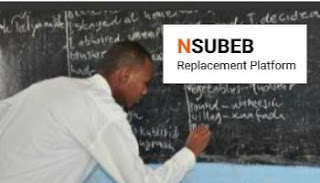