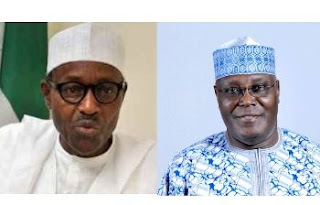 Nigerians have decided who there President will be for the next four year. This decision was taken on the polling ground where Nigerians across the country troop out in mass to elect their prefer President through open and secret ballot voting system. The election which was earlier dated to hold on the 16th of February 2019 was later postponed and conducted on the 23rd February 2019.

However, out of the 71 party that participated in the election, only APC and PDP were the strong competitors. Both party fought hard to win but only APC President Muhammad Buhari  came out successful in the election.

The 2019 Presidential election result released by INEC, on the 25th and 26th February 2019, President Buhari won and will be opportune to serve Nigeria for another four years.
After the official announcement of results from 34 states and the Federal Capital Territory (FCT) by the Independent National Electoral Commission, Buhari, candidate of the All Progressives Congress (APC) has an unassailable 15,191,847 votes, compared to the 11,262,978 votes recorded by Atiku Abubakar 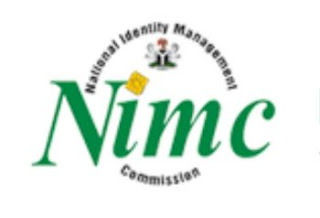