Vice President Yemi Osinbajo share an update on how some people use creative and funny memes to roast him on social media. Read below:

I see quite a few memes that 'roast' me on social media and to be honest, l find some of them creative and funny.

For example, it appears every photograph of me talking to the President must be characterized as though I am saying something mischievous.  I am either trying to get Peter Obi into ”trouble" or dancing next to the popular musician "Rihanna".

I am a firm believer in the freedom of press, whether it is responsible press or irresponsible press. What is often lacking though is the deliberate or advertent lack of curiosity about facts.

See the issue on the President's WAEC certificate, one would have thought that a simple investigation by the media houses would establish the truth or falsehood of the matter.  With the ubiquity and anonymity of social media, everyday problems of a free press are becoming complex.

There was a video of an occurrence in India showing some people jumping out of a burning highrise building in May. This provocative and FAKE video had a woman cursing the President and l, our families and generations.

My elderly Aunt called me in February just before the elections and asked why I resigned. I told her I didn't but she was convinced and insisted I did because she had read it on WhatsApp. Media is powerful, social media is perhaps, even more so.

I am thankful for the help and support we get everyday from the press and to say for good or for ill, at all times, whether you report nicely or not so nicely, we will always be friends and partners 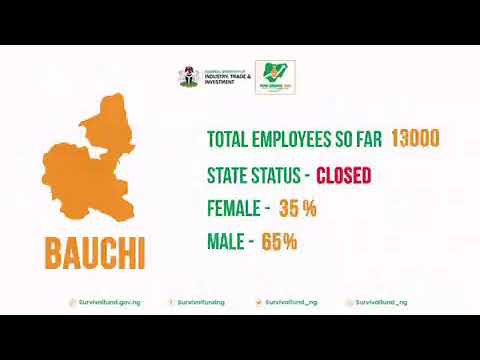