Vice President Yemi Osinbajo has stated that the Federal Government has approved the recruitment of 10k junior cadre Police officers. He shared this on his Facebook Official page 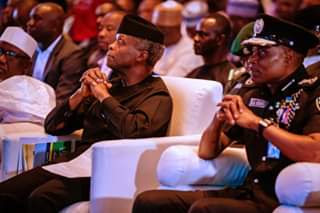 According to him, the Nigerian Police Force is without a doubt, a national asset. It is the largest Police Force in Africa. They have led police peace keeping activities in several countries of the world such as Congo, Namibia, Angola, Bosnia Herzegovnia, Kosovo and even as far as East Timor.

Locally, between January and this month, they have arrested 2,348 armed robbery suspects, over 1400 suspected kidnappers, 649 murder suspects and safely rescued 826 kidnap victims.

In the course of duty, many have paid the ultimate price. Many often go beyond the call of duty and in challenging conditions, working to make our communities safer. We are grateful for your service to this nation. Yet, there is more. He said

Recently, many groups and individuals have complained about the arrest of young men and women just because they look successful and are carrying laptops. Yes, we must apprehend "Yahoo” criminals but we cannot harass young men and women going about their legitimate businesses.

I am pleased to note that the Inspector-General has most importantly recently reviewed the standardization, and simplification of Force Order 237 Rules of Engagement (ROE) with the active collaboration of several international development partners. For it's part, the Federal Government has facilitated the passage of the Police Trust Fund (Est) Act, to which Mr. President has assented. The groundwork for the take off of the Act are progressing steadily. 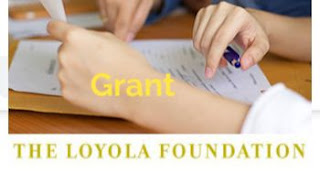