Donald Trump Impeached Second Time By The US Reps

The US House of Reps has Impeached Trump For the Second Time One week before Trump is to leave office, a total of 232 lawmakers, including 10 Republicans named below who broke with the president, voted to impeach the defiant Republican leader for the second time.

The 10 Republicans who did their job and voted to impeach are: 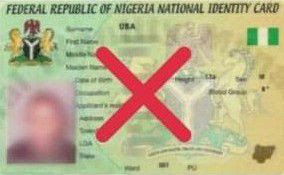