on October 23, 2017 in Glo Network, GloEverydayBonanza 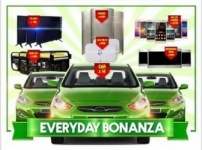 Glo roll out it's end of the year gift to esteemed customers. If you are a Glo subscriber, this is an opportunity to win in the #GloeverydayBonanza.

This offer is open to all Glo customers. To stand a chance of winning, use 100 naira or more daily.

Chances increase by amount of recharge. 100 get you one slot while 1000 Naira gets you ten slots.

You can also qualify when you buy sims and electronic gadgets from Glo world outlet. 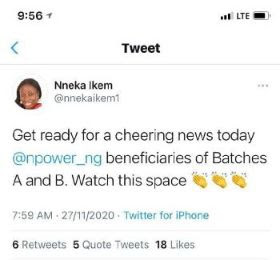