She said 'the SIP is in fulfilment of the campaign promise of the President Muhammadu Buhari to engage over 500,000 youths. About 200,000 youths have been engaged in the fIrst batch followed with other 300,000 beneficiaries, who are to come on board.‘

According to her, 'one of the cardinal objectives of the Federal Government in the N-Power initiative is to address the challenges of youth unemployment by providing a structure for skills acquisition and development'

Aladeselu said the volleyball pitch, built by the N-Power beneficiaries, is a Community Development Project and a way of giving back to the people.

She added that the project will go a long way to add value to the community as it would assist pupils nurture their sporting talent.

Earlier, Head Mistress, Eweka Primary School, Useh, Mrs. Enagbare Queen, who commended the initiative by the N-Power beneficiaries, added that the beneficiaries have not only been committed in carrying out their primary assignment but in creating a cordial relationship between the teachers and the management.

She urged the Federal Government to regularisl the employment of the beneficiaries, noting that such gesture will ensure that they have at employment that is satisfactory and
pensionable.

One of the beneficiaries posted as Class Teacher to Eweka Primary School, Efosa Destiny, expressed appreciation for the Npower programme.

'I want to use this medium to thank the Federal Government for giving us this opportunity to engage in this programme. We have had a lot of experience on the job, which we are ready to share,‘ he said. 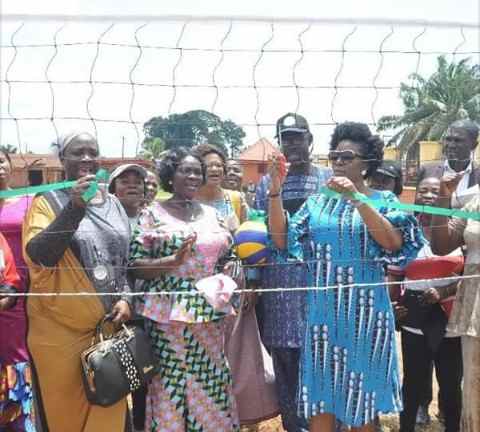 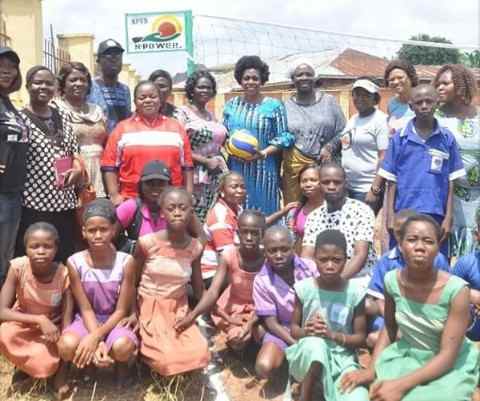