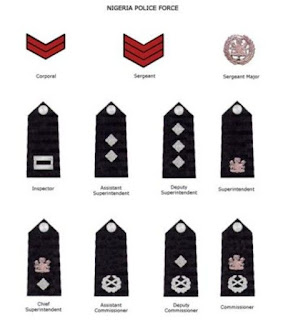 The IG of Police Mr Adamu said the Community Policing Model envisaged for the country will involve the establishment and utilisation of the Special Constables.  He also said Special Constables Model is mirrored after the Police Community Support Officers Standard in the United Kingdom policing architecture.

Special constables are volunteer police officers who have exactly the same powers as a regular officer, and (with minor exceptions) wear the same uniform and are issued the same equipment. The roles of "specials" can vary greatly from force to force, though normally include working with local regular officers to provide an additional and heightened police presence on the streets and in the local community. They may also be requested to police particular events such as football matches and community events.

So when you look at it from the aspect of Nigeria community policing, since the personnel they are going to be recruiting are all N-Power graduates, they may probably fall under the rank of graduate entry level which is Assistant Superintendent of Police under special constable category. 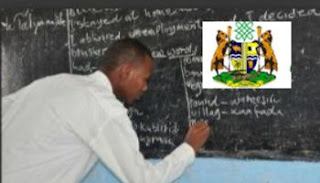