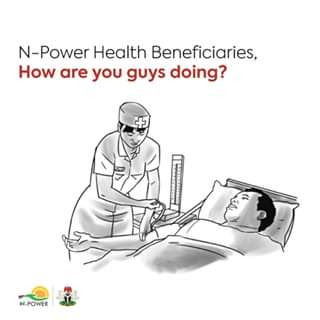 Those who saw the transition path option before it was taken down will attest to the fact that N-Power Health category path was not captured in the transition path and that will lead interested N-Power health beneficiaries who will love to continue on that path loss the opportunity to practice what they have acquire experience on.

The question volunteers are asking is whether those who selected one path at the testing phase will be allowed to add more path to the one selected before the transition path went down, since the requirement stated that they are allow to select multiple options.

Whatever the outcome, we hope for the best 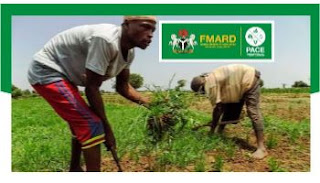