What is most important is that N-Power has commence payment of all stipends to NPower beneficiaries and as promised by the new Ministry of Humanitarian affairs Minister that outstanding stipends will be cleared before or on 20th December so there is no need to panic. What you should note is that the Npower programme is a social investment scheme of the present government and will never be scraped.

Other stipends will be paid to you this month as the minister has already confirmed, so allay yourself of any fears as you will all receive your stipends. December stipend for batch B and October and December Stipends for batch A will be paid. 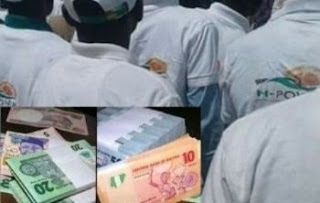