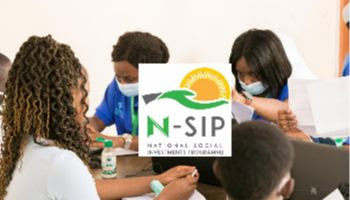 The role of the State Government in this empowerment programme is largely in supporting the implementation as well as the Monitoring and Evaluation to ensure that delivery is in line with the FGs goals and objectives since it's the States that are beneficiaries of the N-Power programme.

The benchmark for every State that benefits from the Npower graduate programme was pecked at 10,000 beneficiaries. This actually means that each state has a monthly drawdown of a minimum of 300million Naira going into the state's economic activities from N-Power alone.

Some states get as high as 19,000 volunteers. Numbers beyond the 10,000 per State are based on needs like the poverty index of the State. One can imagine then the multiplier effects of this programme to the States.