Home fashion Naomi Campbell Is Calling For A Vogue Africa

Naomi Campbell Is Calling For A Vogue Africa

Supermodel Naomi Campbell who is presently in Nigeria for the Arise Fashion Week is once again using her voice to champion for a Vogue Africa. The British Vogue's contributing editor aired her views at the fashion event that showcases 45 designers from 14 different countries, where she vocalised her belief that there needs to be a bigger platform for the African diaspora on a global scale. 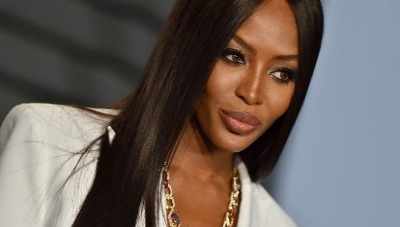 "There should be a Vogue Africa. We just had Vogue Arabia it is the next progression. It has to be," the British-born model said in a interview with Reuters, referring to the Vogue edition that was meant to set a benchmark for the industry and establish itself as the only multimedia company dedicated to reaching its affluent Middle East customer.

Currently, Vogue has 27 international versions, including editions in Bulgaria, Czech Republic, Thailand, Romania, and Turkey. And should Campbell's idea come to fruition, we'd love to see what Vogue Africa would add to the mix and how it would help the growing African fashion 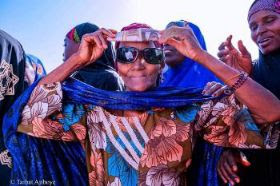